error_outline
Because of COVID-19 and Brexit we are temporary not able to ship to the UK.

How To Replace Washing Machine Bearings

How To Replace Washing Machine Bearings 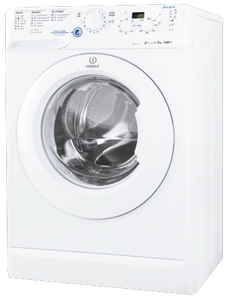 The drum bearings are an important component to your machine, sitting at the back behind the drum, they allow the mechanism to spin nice and smoothly. You’ll know if your machine’s bearings need replacing as the machine will make a loud rumbling noise when in operation, particularly during the spin cycle when then machine is working at its highest capacity.

Something else to check is the amount of movement between the drum and the outer tube. If you open the door and push on the bottom of your drum, there should not be too much movement away from the outer tub. If yours does, this suggests your bearings need replacing.

Replacing bearings is a big job, and you will need plenty of space to work and time to complete the job properly. It may seem very daunting, but will save you a very large sum of money compared to just buying a new machine, or calling out an engineer. Hopefully the instructions down below will help you get through the task, and can make life a little less stressful for you. 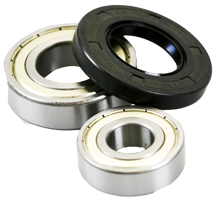 There are 3 parts to a washing machine's bearings. There is the front bearing (the large ring), the rear bearing (the smaller one) and the bearing seal. Most of the time they will come as a set, however if for your make and model they do not, it is important to purchase all three parts as if there is a problem, you will need to replace all the parts.

NB: You will also need a new tub seal (which also may be part of the set) because the whole tub will be removed and divided. 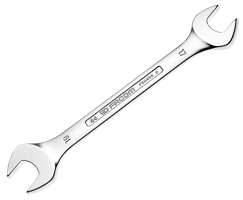 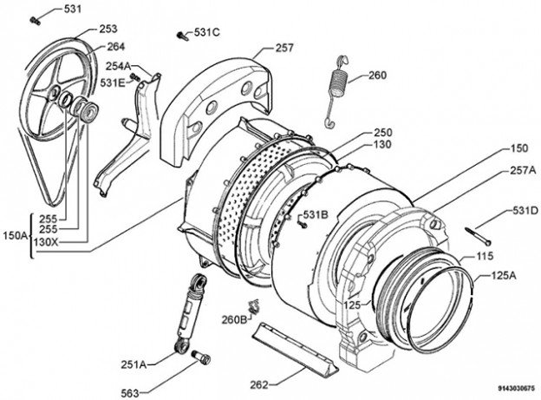 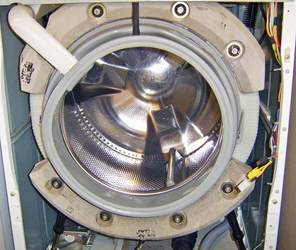 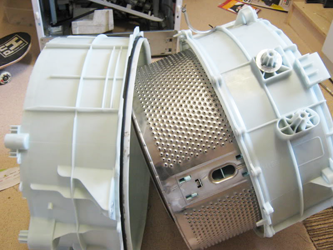 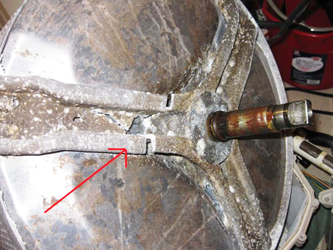 By all means, not a simple task, but well worth the money. Manufacturers don’t put emphasis on looking after the bearings because they know individuals will be put off the repair job and put off with the cost of repair, so they know people will be tempted to just pay for a new machine. However, just because of a damaged bearing does not mean your washer isn’t capable of living a long and happy life.

Here at Fiyo.co.uk we hope we can help you get your machine fixed, as well as saving you some money in the long run.

Let us know if these repair instructions helped you out by giving us a shout out on Facebook. Even more, if you have any questions about the repair, or want to add any instructions or advice, then please feel free to shoot us a message.

Alternatively, you are more than welcome to get in touch with us via our contact form, or email us on info@fiyo.co.uk.

Our shipping fee per order:

Fiyo want's to make sure we can help you in the best way possible. Therefore we and third parties use cookies to measure the internet behavior of our visitors. By continuing to use our website we assume you agree on this. Read more